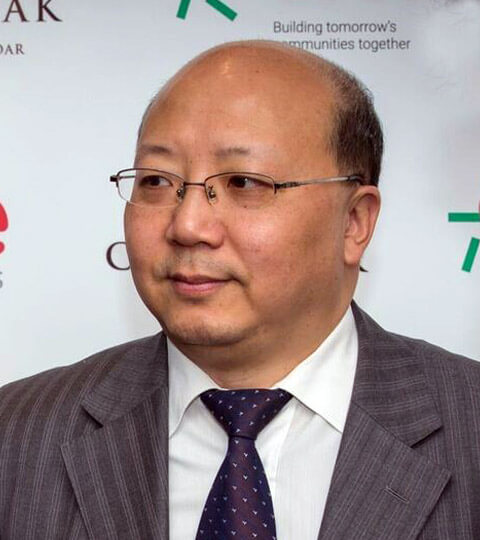 Mr Ryan He is a veteran investment expert, International key note speaker and a senior member of a think tank. His analysis is widely respected by policy makers and his insights are often reported by the National News.

Mr He plays a key role in overseas investment and the Merger and Acquisition strategies for China’s Top 50 Enterprises. He is responsible for the investment of China Light Industry Enterprises Council, which represents 45 industries including food, shoes, plastics, electric appliances and are ranked number one in the world in terms of total trade volume. 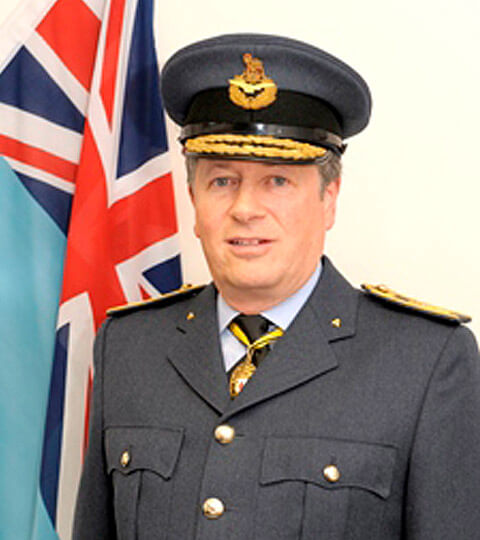 Over a varied and interesting career, Lord Beaverbrook has gained specialist knowledge of investment, real estate and business leadership.

From 1972 to 1978 Lord Beaverbrook worked for Beaverbrook Newspapers. He began as a management trainee and ultimately rose to become General Manager of the Sunday Express.

Since 1978 he has served as a Director of the Aitken/Beaverbrook Family Office, overseeing a diversified investment fund, specialising in real estate for many years, and more recently in oil and gas, and insurance. At that time, he founded VenTech Investments Inc. (Canada) as a start-up venture business and served as Executive Chairman. 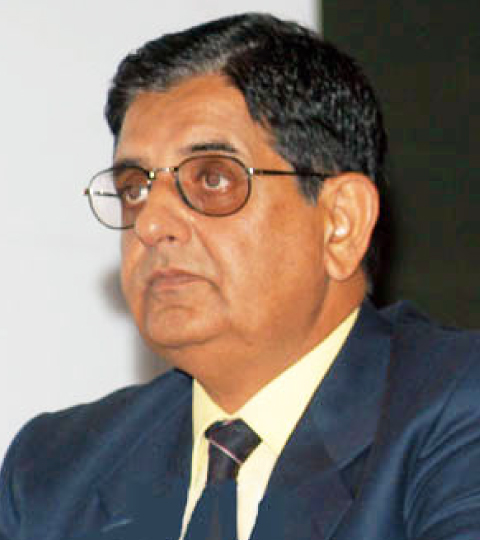 Rear Admiral Sargana served in the Pakistan Navy for 36 years and subsequently as Deputy Chairman of the National Accountability Bureau (NAB) for 7 years. During his illustrious career in the Pakistan Navy, Sargana served the organisation in various capacities including Deputy Chief of Naval Staff, Principal Staff Officer at Naval HQ, Islamabad, Secretary Navy Board and military liaison to the United States of America. 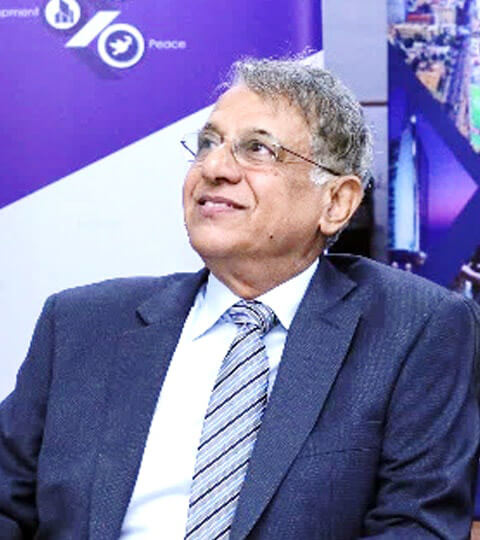 A Rear Admiral of the Pakistan Navy who has completed a three-year post retirement stint as the Director General of the National Centre for Maritime Policy Research, housed at the Bahria University Karachi Campus. From 2004-2008 Mr. Asghar, due to his stellar reputation of intergrity and honesty, was awarded the post of Director General for the National Accountability Bureau – Rawalpindi.

During Pervaiz’s eventful 38-year long naval career, he had the good fortune to command two destroyers as well as the 25th Destroyer Squadron. He also served as the Flag Officer Sea Training.

Pervaiz completed his Principal Warfare Officer’s course from SMOPS, HMS Dryad, UK in 1979, his staff course from the Royal Naval Staff College at Greenwich, UK, in 1983-84 and his war course from the National Defence College, Islamabad, in 1998-99. 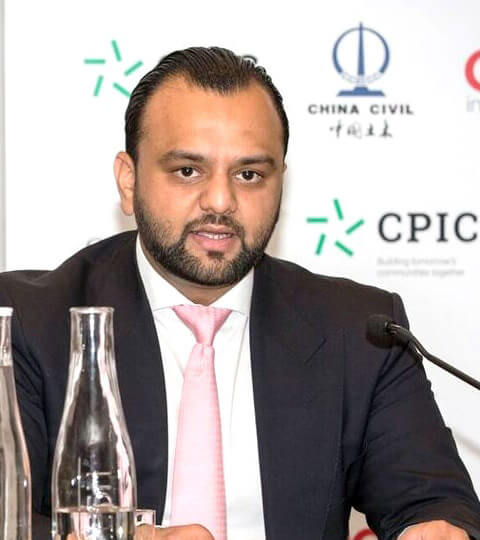 An award winning entrepreneur, Zeeshaan Shah is the Founder and CEO of ONE Investments which is amongst London’s leading boutique property investment companies. A self-made businessman Zeeshaan is regarded as one of the UK’s most successful young entrepreneurs having won accolades including Young Business Person of the Year 2017 at the Pakistan International Achievement Awards and Young Entrepreneur of the Year 2018 at the London Asian Business Awards.

Zeeshaan’s successes in uncovering opportunities has been widely recognised in the UK’s real estate market where ONE Investments have overseen transactions in excess of £350 Million since 2013 including enjoying first movers advantage in Slough, Berkshire where the group saw a growth of 151% on their investments in under 36 months.

Who We Are Our Mission View Testimonials Download Brochure Now!

Ready to Invest with CPIC?

Read our stories about CPIC news and activities 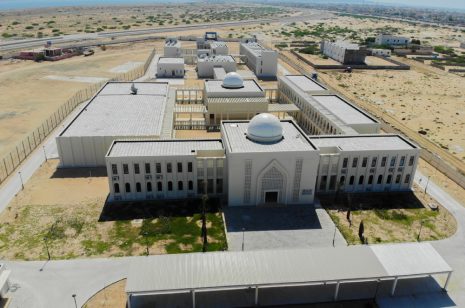 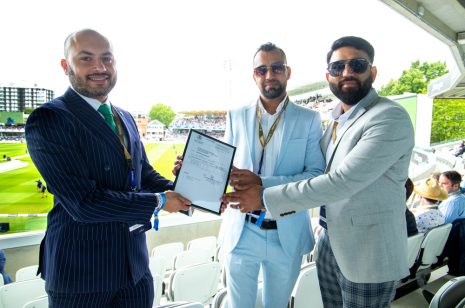 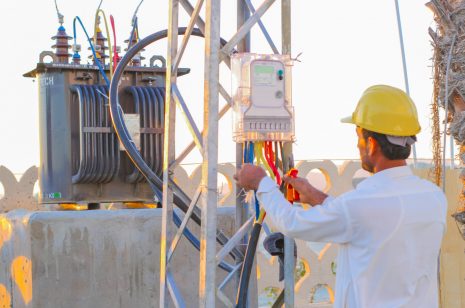 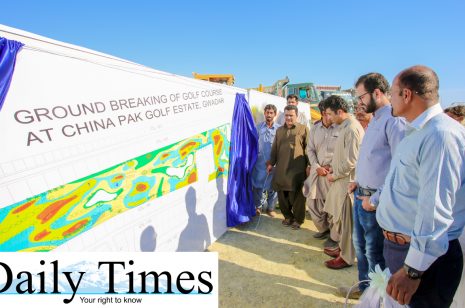 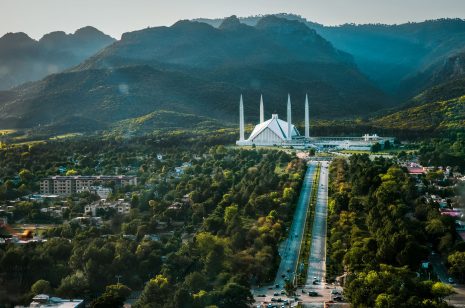 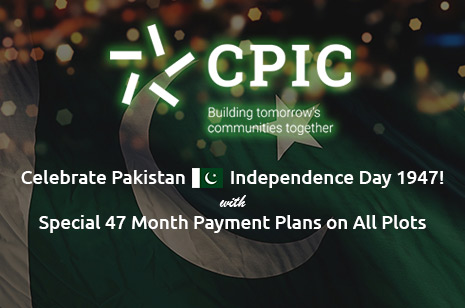