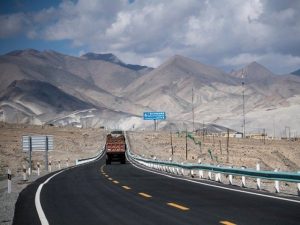 The China-Pakistan Economic Corridor (CPEC) is Pakistan’s next revolutionary project with the potential to alter the whole trade structure of China, Pakistan, South Asia, Central Asia, Africa, Europe, and the whole world.

With such a promising economic potential, the CPEC projects are heading towards progress at a fast pace. To date, 27 projects worth $19 billion have so far been completed under the China-Pakistan Economic Corridor (CPEC) while 63 more with investment of $35.2 billion are scheduled to be completed by 2030.

As a significant part of the Belt Road Initiative (BRI), CPEC is seen as the “symbol of a new era of connectedness and integration” for Pakistan. It will not only transform the economic growth of the region but Pakistani people’s well-being, improving the GDP of both China and Pakistan by over 0.3%.