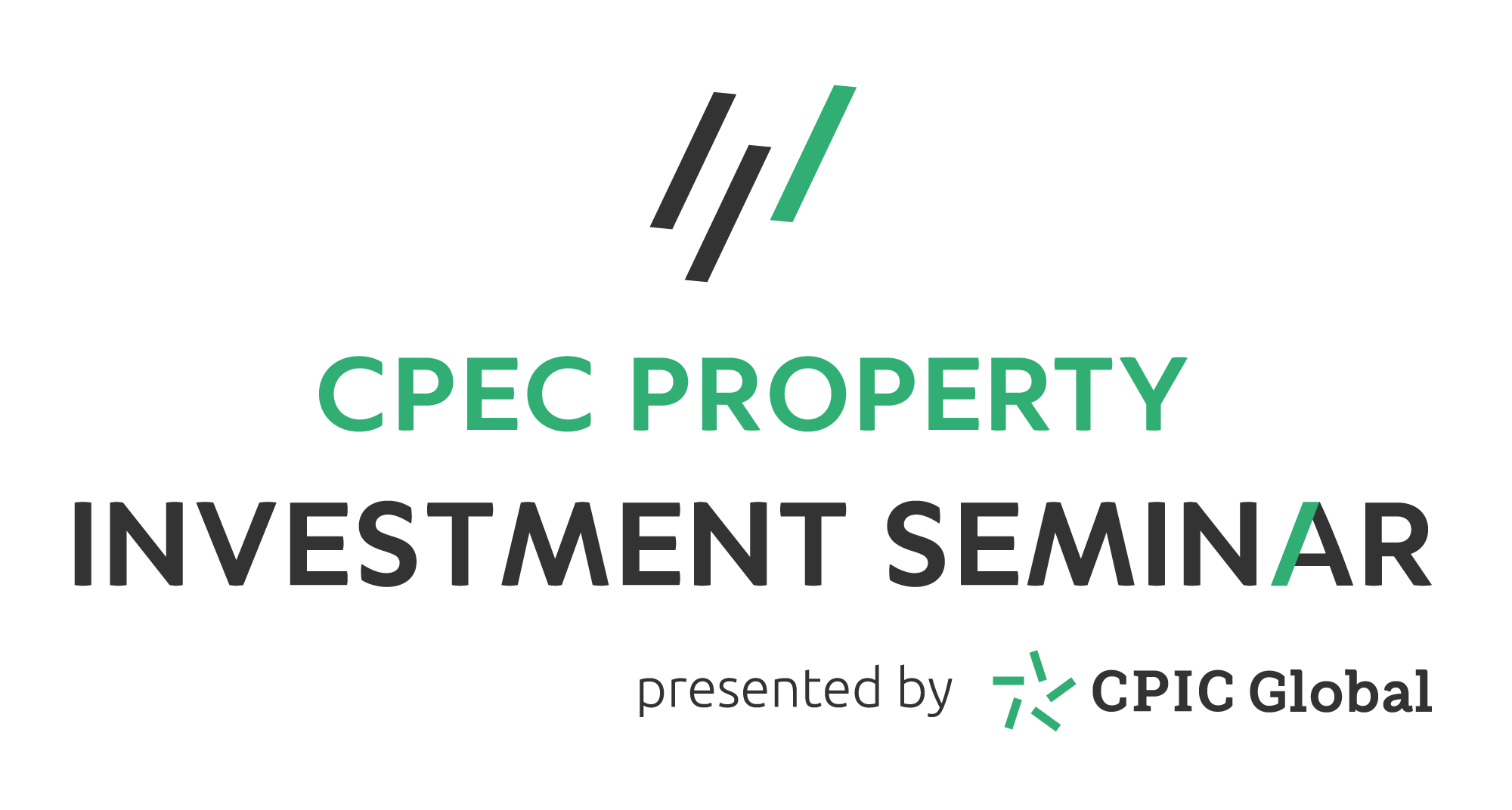 Investing on the back of major government infrastructure projects is the key to rapid capital growth. Join us on our CPEC Property Investment Seminar to learn all the facts directly from the experts and have the opportunity to invest in Gwadar’s first luxury golf community built by a leading Chinese Government owned construction group.

Investing on the back of major government infrastructure projects is the key to rapid capital growth. Let us introduce you to the world's largest infrastructure projects - China's $4 trillion Belt and Road Initiative (BRI) and its flagship project the $62 billion China-Pakistan Economic Corridor (CPEC) - and how they are changing the world as we know it. You will also learn about Pakistan's strategically located port of Gwadar, the gateway city to these initiatives predicted by experts to become South Asia's busiest shipping port by 2023. We will teach you how you can profit by investing in the right place at the right time.

CPEC has significant strategic and economic importance for China and Pakistan as it links China with markets in the Middle East, Africa and Asia. Xinjiang, China’s largest province, will be connected with the port of Gwadar in Balochistan.

What will you learn about Gwadar & CPEC?

Gwadar is a natural deep-sea port city strategically located by the Arabian Sea at the opening of the Strait of Hormuz and is the heart of the $62 billion China-Pakistan Economic Corridor (CPEC).

The port has been leased to China Overseas Port Holding Company, a Chinese state-owned port operator for a term of 40 years and is being redeveloped under the economic model of Shenzhen in China. In 1979 Shenzhen was a market town of 30,000 people and through economic development and the establishment of the city as a Special Economic Zone, Shenzhen became the fastest growing city in the world, averaging a growth rate of 40% per annum in the 80’s and 90’s.

Gwadar is the flagship port of the China-Pakistan Economic Corridor. CPEC is the largest unilateral Foreign Direct Investment from one nation into another and is set to catapult Pakistan’s stature as a key global trade and economic hub. Valued at $62 billion CPEC includes a bouquet of projects, presently under construction, which aims to improve Pakistani infrastructure and to deepen the economic and political ties between China and Pakistan.

What will I learn?

By attending one of our CPEC seminars, you will learn the following:-

Sam Kandil is a leading property expert having over 32 years’ experience in the real estate investment industry. Sam has worked across the globe including being at the forefront of Dubai’s property boom in the 2000’s and spear heading sales operations for Knight Frank in Australia. Sam is an avid emerging markets property investor with significant interests in markets such as Egypt.

Who are CPIC? Our Board Members View Testimonials Download Brochure Now!