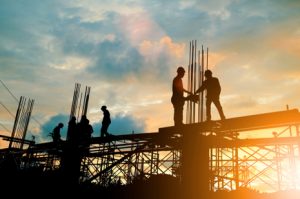 A recent report has stated that as many as 700,000 employment opportunities will be created for Pakistanis by 2030 under the China-Pakistan Economic Corridor (CPEC) framework. According to Chinese Embassy documents CPEC projects have provided 75,000 locals with jobs so far and a recent study conducted by the CPEC Centre of Excellence (part of the Ministry of Planning, Development and Reform of Pakistan) affirmed that CPEC will potentially indirectly generate up to 1.2 million jobs under the present proposal with more likely after the confirmation of additional projects. 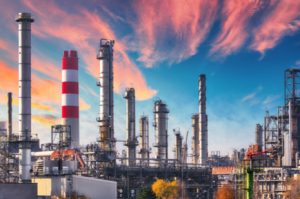 Khalid bin Abdulaziz Al-Falih, Saudi Arabia’s Minister of Energy, Industry and Mineral Resources is expected to arrive in Gwadar on Saturday. Sources state that the energy and power chief is likely to sign a memorandum of understanding (MoU) with Pakistan during the visit to set up an oil refinery in Gwadar. It is also expected that additional MoUs pertaining to bilateral cooperation regarding mineral resources will be signed. Saudi Arabia will also be invited to invest in Balochistan’s Reko Diq Mine project that deals with gold and copper. 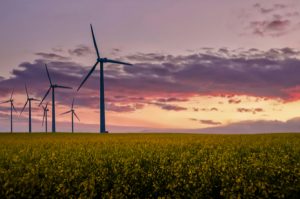